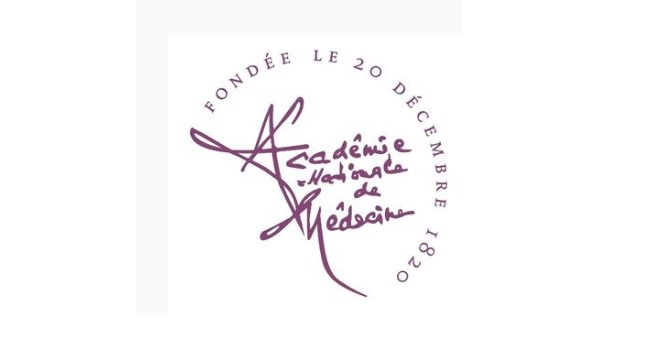 This press release was adopted by the National Academy of Medicine, France on February 25, 2022, with 59 votes in favor, 20 votes against, and 13 abstaining. It was approved in its revised version by the Administrative Council on February 28, 2022.

Transgender identity is a feeling of identifying as a gender different from that assigned at birth, which is persistent and lasts more than 6 months. This experience can cause significant and prolonged distress, which can contribute to an increased risk of suicide [a]. No genetic predisposition has been found.

While this condition has been long recognized, a sharp increase in demand for medical interventions has been observed (1,2) first in North America, then in Northern Europe, and, more recently, in France, particularly among children and adolescents. A recent study of a number of high schools in Pittsburgh revealed a prevalence that is clearly higher than previously estimated in the United States (3): 10% of students declared themselves to be transgender or non-binary or were unsure of their gender [b]. In 2003, the Royal Children’s Hospital in Melbourne diagnosed only one child with gender dysphoria, whereas today it treats nearly 200.

Whatever the mechanisms involved in adolescents – excessive engagement with social media,  greater social acceptability, or influence by those in one’s social circle – this epidemic-like phenomenon manifests itself in the emergence of cases or even clusters of cases in the adolescents’ immediate surroundings (4). This primarily social problem is due, in part, to the questioning of an overly dichotomous view of gender identity by some young people.

The demand for medical interventions, due to the distress that this condition (which is not a mental illness per se) causes, leads to a growing supply of care in the form of consultations or care in specialized clinics. This involves many pediatric subspecialties. The psychiatric consultations are utilized first, and if the identity is authentic and the discomfort persists, endocrinology, gynecology and, ultimately, surgery become involved.

However, great medical caution must be taken in children and adolescents, given the vulnerability, particularly psychological, of this population and the many undesirable effects and even serious complications that can be caused by some of the therapies available. In this regard, it is important to recall the recent decision (May 2021) of the Karolinska University Hospital in Stockholm to prohibit the use of puberty blockers.

If France allows the use of puberty blockers or cross-sex hormones with parental authorization and no age limitations, the greatest caution is needed in their use, taking into account the side-effects such as the impact on growth, bone weakening, risk of sterility, emotional and intellectual consequences and, for girls, menopause-like symptoms.

As for surgical treatments, specifically mastectomy, which is allowed in France at the age of 14, and surgeries relating to the external genitalia (vulva, penis), it must be emphasized that these procedures are irreversible.

When medical care is provided for this reason, it is essential to ensure medical and psychological support, first for the affected children and adolescents, but also for their parents, especially since there is no test to distinguish between persisting gender dysphoria and transient adolescent dysphoria. Moreover, the risk of over-diagnosis is real, as evidenced by the growing number of young adults wishing to detransition [c]. It is, therefore, appropriate to extend the phase of psychological care as much as possible.

The National Academy of Medicine draws the medical community’s attention to the growing demand for care in the context of transgender identity in children and adolescents, and recommends the following:

a. Gender dysphoria is the medical term used to describe the distress resulting from the incongruence between the experienced gender and the gender assigned at birth (5).

b. A non-binary person is a person whose gender identity is neither male nor female.

c. A transgender person adopts the appearance and lifestyle of a sex different from that assigned at birth. Whether born a man or a woman, the transgender person modifies, or even rejects, his or her original sexual identity. The sex registered on their official documents  does not match the appearance presented. This does not necessarily involve medical interventions.