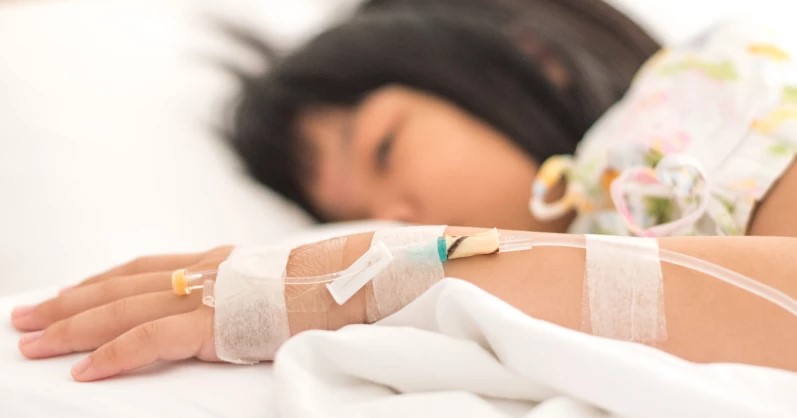 The World Professional Association for Transgender Health is imminently expected to publish an update to its standards of care guidance. WPATH is the leading transgender health organization, and its guidelines are followed in the United States and globally.

Expected changes in the forthcoming edition include the lowering of recommended ages for hormones and surgeries in minors, enabling access to treatment one to two years earlier than what is currently suggested. This would mean children are able to undergo cross-sex hormones at age 14, double mastectomies at age 15, and genital surgeries, including hysterectomies and removal of the ovaries or testes, at age 17. Considering that there exist cases in which children have undergone these interventions earlier than what is presently recommended, it isn’t far off to imagine that once these new guidelines are in place, minors may be granted access at even younger ages.

Does anyone truly believe that children understand the long-term implications of these decisions on their bodies and fertility, especially if they have yet to experience romantic relationships with their peers?

Depending on the age, I question whether a child is capable of explaining what these procedures entail, and in the event they can’t, asking the right questions to ensure that they do understand. Transgender adults typically undergo hormonal treatment throughout their lives to live as the opposite sex. The associated physical changes usually remain, even if a person changes their mind and detransitions. The same can be said for the decision to remove one’s testes or ovaries. A young person must contemplate exogenous hormonal therapy for the rest of their life.

Clinicians can lose their professional license for not providing gender-affirming care. So-called “conversion therapy” bans that do not differentiate between sexual orientation and gender identity now operate in 26 states, stifling meaningful discussion during the therapeutic process. To clarify, sexual orientation can’t be changed, but how someone feels about their gender identity can. For those brave souls who are willing to support what legitimate science says on this issue publicly, they also risk the associated social wrath of going against the “consensus” of accepted guidelines.

Regardless of vocation, no one is safe. Earlier this week, disagreement about they/them pronouns led to the jailing of a teacher in Ireland. Gender ideology is leading us down a dark road, one that was entirely preventable.

Dr. Debra Soh is a sex neuroscientist, the host of The Dr. Debra Soh Podcast, and the author of The End of Gender: Debunking the Myths About Sex and Identity in Our Society.

Home » Can children actually consent to gender surgeries?
Share This