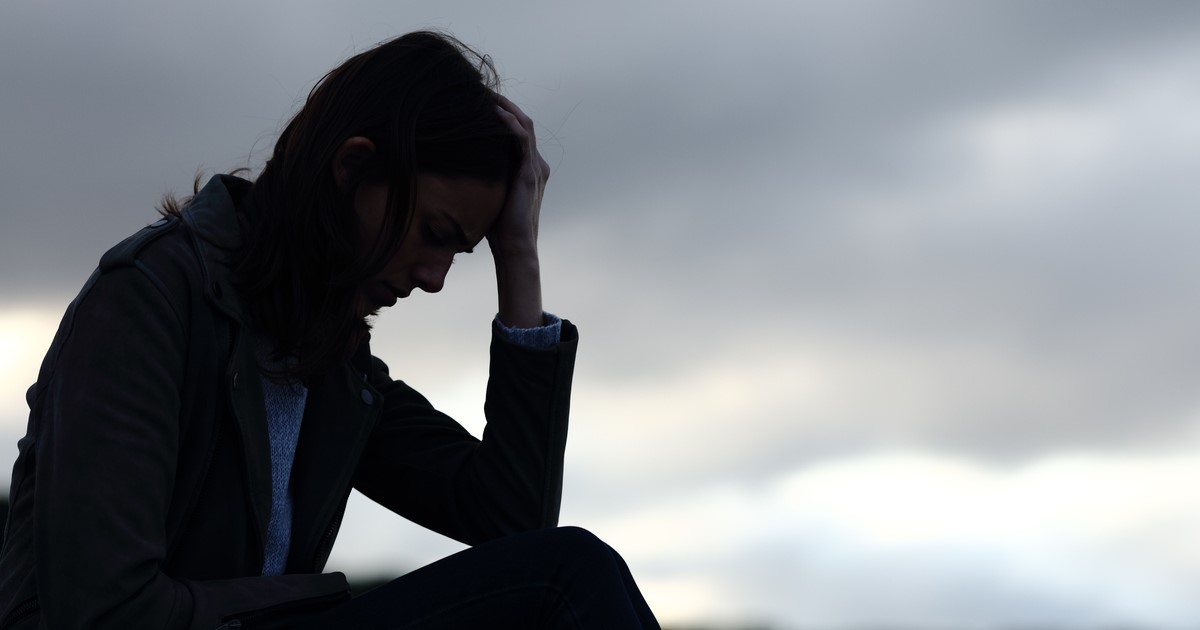 Origineel: Light Persists How My Mum’s Love Saved My Life and Led Me Home

“In the midst of darkness, light persists” – Mahatma Gandhi

Everyone experiences tragedy; it is a universal human experience. As someone diagnosed with depression in secondary school, I am intimately familiar with its inner workings. The despair that comes with transition regret, on the other hand, is nearly unbearable. Detransitioning was much more than top surgery regret and the cessation of hormones for me. It also included the failure of all the systems on which my life depended. When I couldn’t see a future for myself, my mother’s compassion saved my life.

If this mistake has taught me anything, it’s that wandering through the darkest of nights can sometimes help you discover what you need to survive.

If you want to help any detransitioner in your life, I believe it’s essential to first understand exactly what you’re dealing with. The period following the realisation that we made a mortifying mistake is one of the most dangerous periods of our lives. Unfortunately, it’s likely to last for some time. I don’t have the answers, and I know nothing about parenting, but I can tell you how my mother’s compassion helped me get through this darkness.

A word of caution: this is a potentially dark topic. However, I am living proof that avoiding unpleasant realities can worsen the situation. If this mistake has taught me anything, it’s that wandering through the darkest of nights can sometimes help you discover what you need to survive.

My former creative friend group had disintegrated for various reasons, leaving me as the only one at university. My girlfriend and first love had also recently broken up with me. She told me she still loved me but was afraid to be in a relationship with a trans guy who’d barely started HRT for fear of what her posh parents might think. I was devastated. I tried to go on without a social circle, but the loneliness was unbearable. So, I ended up moving in with some trans acquaintances in the hopes of becoming closer friends. I shouldn’t have joined their group since we had nothing in common other than being trans. They were extroverts, whereas I was a shy introvert. I withdrew into myself and spent a lot of time in my room because I couldn’t connect with them well. They may have interpreted this as an insult.

A year later and a few weeks before my top surgery, a male nonbinary acquaintance began pursuing me. This person was nonbinary in name only, sported a beard, said they didn’t want HRT or surgeries, and knew I only dated girls. I had to interact with them because they were close friends with my flatmates. I kept telling this person I wasn’t interested, but they were relentless. I was irritated and ended up ranting about it to my closest friend in the group. During this, I admitted that I was not attracted to male bodies. This friend said nothing to indicate he had a problem with this, and the nonbinary acquaintance soon left me alone.

If I ever found myself in an unsafe situation, I could call her and she would help me get home safely, no questions asked.

I began to doubt my transition around this time as well. It started as an occasional passing thought, but it only grew in frequency. To silence this, I created a “mental wall” or “block” to keep me from considering this train of thought any further. It was too painful to consider detransitioning. Besides, I’d been waiting for top surgery for years and didn’t want to cancel it now.

So, I went through with it.

When I saw my bandaged chest, I could feel that something was off. But it wasn’t until I returned for my “top surgery reveal” days later that I realised I’d made a terrible mistake. The gruesome nature of the scarring dragged my awareness out of my head and back into physical reality. The bruises and swelling were mortifying, and my dysphoric focus was shifted from my chest to my wide hips. This surgery was supposed to cure my dysphoria. Why did it make me feel worse? I openly expressed my distress to my friends, but they seemed more annoyed than compassionate. My flatmates avoided and ignored me for the next week.

What happened next is extremely difficult for me to remember and continues to have a negative impact on me to this day. To cut a long story short, my”friend” informed the rest of my friend group that I was not interested in male bodies. All of my so-called friends gathered for an “intervention” with me. They accused me of discriminating against the male nonbinary acquaintance, stated that they felt unsafe with me living there, and evicted me late that evening. I miraculously found a hostel to stay in for the night, saving me from spending the night on the street. It was not particularly pleasant.

She reminded me that there were still plenty of things to live for and was a silent companion as I reconstructed my worldview.

I was literally sitting in a hostel bunk recovering from top surgery wounds with nowhere to go. At this point, I couldn’t see a future. Then I remembered something my mother had told me years ago. If I ever found myself in an unsafe situation, I could call her and she would help me get home safely, no questions asked. I knew contacting her and asking for help was a long shot, but I’d lost everything at this point. So, in one last desperate attempt to reach out before giving up on life, I dialed her number. I purposefully avoided mentioning suicide because I’d used it so casually in the past. However, I believe she knew intuitively.

Despite the vitriol I spewed at her, the numerous times I told her she made me feel unsafe, absolutely everything, my mum came to help me the next day. She let me stay in my old room while I recovered from surgery. She drove me to my follow up appointments. She even helped me find another place to stay for the following semester. My mum was a caring presence throughout this chaotic period in my life. She reminded me that there were still plenty of things to live for and was a silent companion as I reconstructed my worldview.

God knows I didn’t deserve her compassion. I’ll never be able to make up for what I’ve put her through. Nonetheless, she helped me when I was in my darkest hour.

Obviously, I have no idea what has happened between you and your child. I’m not asking you to forgive them for the harm they’ve caused. I’m also not sure if your child will detransition at all. However, if they do and you’re looking for a way to assist your child, please let them know that it’s okay to contact you if they need help, regardless of what they’ve said or done.

It’s similar to helping someone in an abusive relationship. Years ago, in secondary school, I had a friend who was in an abusive relationship. I read article after article about how to help her, how to communicate with her, and anything else that came to mind. Unfortunately, I kept coming across the same advice: The best thing you can do for a friend who is in an abusive relationship is to remain friends with them. Abusers frequently isolate their partners in order to exert control over them. They reframe any friend’s concern as hostility toward the victim. If your friend needs to leave, they will have no one to turn to. As a result, they are reliant on their abuser for their basic needs: physical safety and shelter.

In this way, my relationship with my so-called friends was similar. I was reliant on them for friendship, shelter, affirmation, and so on. This kept me quiet, complacent, and motivated me to press on with my transition. Even though I’d cut off my mum, she assured me that she’d be there for me if I was ever in danger. Her lifeline was my last hope, and somehow she came through.

For parents who desperately want to help their child, the period following our decision to detransition is when we need your support the most. Fortunately, your child is unlikely to experience a dramatic friend group cancellation. However, many detransitioners lose friends at a slower rate. We frequently feel trapped in our personal failures and may soon experience a lack of meaning and purpose in life. As our world collapses around us, carrying on without these things seems near impossible.

When I realised my transition was a mistake, my entire life fell apart. Transition regret often leads to despair due to the collapse of our worldview and an unfathomable future. Despite our estrangement, my mum’s compassion in this moment saved my life. A loved one’s presence provides comfort that mere words could never describe. My mother’s love was a metaphorical lantern in my darkest hour, and her compassion helped me survive an endless night.

Original: PITT – Light Persists How My Mum’s Love Saved My Life and Led Me Home