What I would have told Jon Stewart 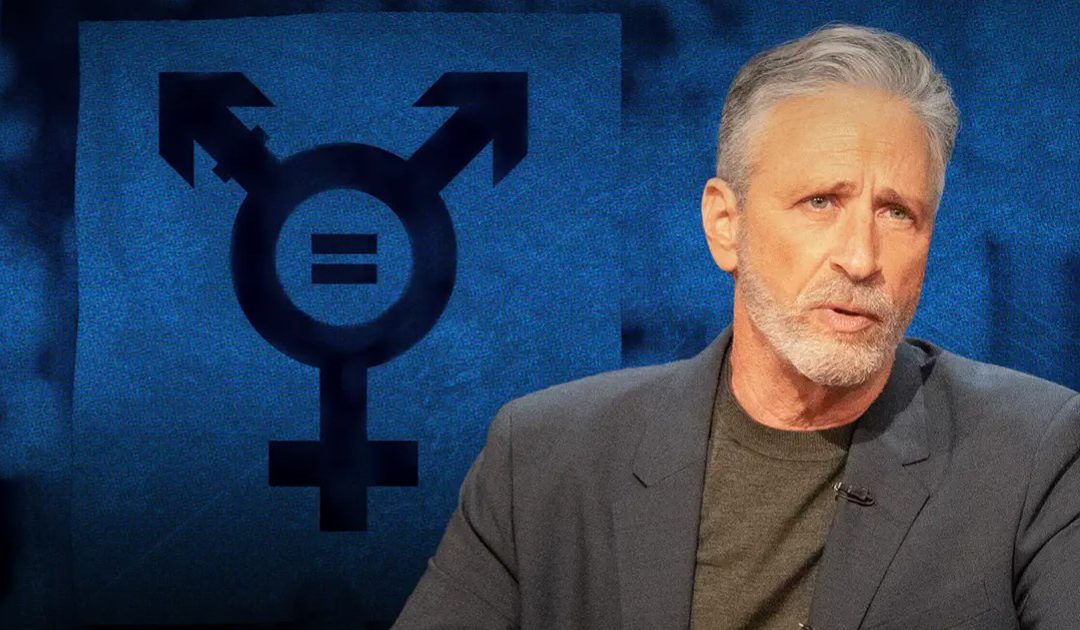 Jon Stewart recently interviewed Leslie Rutledge, the Attorney General of Arkansas, regarding medicalized treatments of children with gender dysphoria. Unfortunately, they both were missing information that, if brought out, would have led to a very different conversation. (For the record: I am not taking any position on any public policy, in Arkansas or elsewhere, and am instead providing the missing information to help any policy be based on the best evidence available.)

Stewart repeatedly referred to clinical guidelines of four American associations as research-based and peer-reviewed. That claim is incorrect. Of these groups, only two have actually released clinical guidelines (the American Academy of Pediatrics and the Endocrine Society, see below). The other two (the American Medical Association and American Psychiatric Association) have released various statements on the topic, but not guidelines or standards, and none of any of these groups undertook peer review with any of these documents.

When asked, Rutledge was unable to name which medical bodies reviewed the existing research and found it wanting. Those bodies are: the National Health Service of the U.K. and the National Board of Health and Welfare of Sweden. Both governments engaged in systematic and comprehensive reviews of all the research available and concluded that the evidence does not support medicalized treatment for minors with gender dysphoria. That is, Stewart asked the wrong questions: Rather than asking why someone would depart from if brought out the American associations, he should have been asking why the American associations are out of step with the international health care systems conducting the systematic reviews that the American associations are not.

The Endocrine Society guideline for adolescents is:

2.1. We suggest that adolescents who meet diagnostic criteria for GD/gender incongruence, fulfill criteria for treatment, and are requesting treatment should initially undergo treatment to suppress puberal development. (2 |⨁⨁◯◯)
2.2. We suggest that clinicians begin pubertal hormone suppression after girls and boys first exhibit physical changes of puberty. (2 |⨁⨁◯◯)
2.3. We recommend that, where indicated, GnRH analogues are used to suppress pubertal hormones. (1 |⨁◯◯◯)
2.4. In adolescents who request sex hormone treatment (given this is a partly irreversible treatment), we recommend initiating treatment using a gradually increasing dose schedule after a multidisciplinary team of medical and MHPs has confirmed the persistence of GD/gender incongruence and sufficient mental capacity to give informed consent, which most adolescents have by age 16 years. (1 |⨁◯◯◯)
2.5. We recognize that there may be compelling reasons to initiate sex hormone treatment prior to the age of 16 years in some adolescents with GD/gender incongruence, even though there are minimal published studies of gender-affirming hormone treatments administered before age 13.5 to 14 years. As with the care of adolescents ≥ 16 years of age, we recommend that an expert multidisciplinary team of medical and MHPs manage this treatment. (1 |⨁◯◯◯)

2.6. We suggest monitoring clinical pubertal development every 3 to 6 months and laboratory parameters every 6 to 12 months during sex hormone treatment. (2 |⨁⨁◯◯)

In every category, without exception, the research quality was rated low or very low (⨁⨁◯◯ or ⨁◯◯◯).

As noted, the AAP’s guidelines did not undergo any peer review either; however, my own published fact-check of AAP’s claims did undergo peer review and showed, point-by-point, not only that the AAP’s claims were unsupported by the sources they cited, but also that those sources showed the very opposite of what AAP said they contained. The AAP has never responded.

When asked to compare paediatric cancer to gender dysphoria: With cancer, we have objective evidence of a physical disease, as demonstrated by objective and highly accurate diagnostic procedures. The risk:benefit ratio is quite different from gender dysphoria, which consists of only subjective evidence, running opposite to all physical indicators of health, all in the absence of any diagnostic test or demonstration of accuracy of anyone’s clinical judgments. In cancer, one removes objectively diseased tissue. In trans, one removes objectively healthy tissue.

The Attorney General claimed that 98% of children later cease to feel transgender. Stewart called that number made up, but never provided the correct number. The correct number is actually a range: There have been 11 studies following up prepubescent children, and across the large, prospective studies, 61–88% of the children ceased to feel gender dysphoric by puberty. (I’ve listed the 11 studies and their results here.)

The final major point they discussed regarded death by suicide as a consequence of failing to permit children to transition. The evidence does not align well with the idea that refusing or delaying transition leads to suicide. The evidence aligns very well, however, with the hypothesis that adolescents with Borderline Personality Disorder (or other issues) are mistaking their experience to indicate gender dysphoria when they are actually experiencing something else. Although the American Psychiatric Association has not produced treatment guidelines, they have produced a diagnostic manual, including these two symptoms of Borderline Personality Disorder (BPD):

That is, unstable identity issues are being mistaken for gender identity issues, and the suicidality of BPD is being mistaken for suicidality from transphobia. Like adolescent-onset gender dysphoria (the type most commonly approaching clinics today), BPD begins to manifest in adolescence, is three times more common in biological females than males, and occurs in 2–3% of the population, rather than 1-in-5,000 people. By mistaking cases of BPD as cases of gender dysphoria, we fail to direct these youth to the types of therapy they actually need. (The state of the art therapy for BPD is called “Dialectical Behavior Therapy.”)

Sexology Today! – What I would have told Jon Stewart

Home » What I would have told Jon Stewart
Share This