When hormones and surgery appear to be the wrong answer 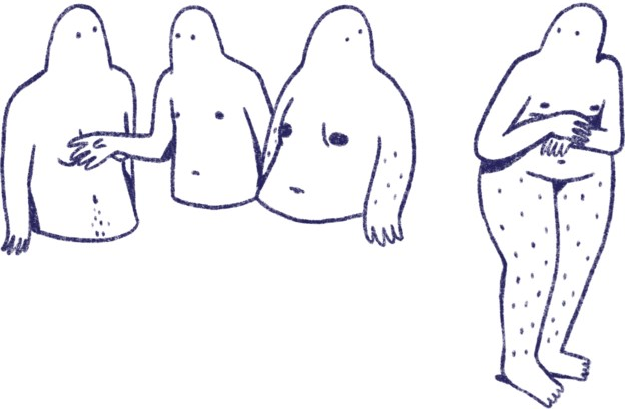 A growing group of detransitioners regret their gender transition. Young people who are in anguish, who are struggling with their identity, too quickly end up receiving irreversible medical ‘help’.

The number of adolescents presenting themselves at gender clinics has increased exponentially over the last 15 years. Clinicians today use a ‘gender affirming’ approach, supporting patients in their perceived identity. But most of the time, their discomfort with gender has nothing to do with being trans. Their gender dysphoria has other causes, which are insufficiently explored. Autism stands out. About half of these young people with gender dysphoria have autistic symptoms. Anxiety and mood disorders are also particularly common, as are eating, compulsive and learning disorders. Sometimes, the desire to transition stems from a trauma, such as sexual abuse.

The risks and consequences of ‘gender-affirming’ hormones are serious and frightening: irreversible physical changes, infertility, cardiovascular complications and lifelong medical dependence are just some of them. And all this without scientific evidence of the psychosocial and cognitive impact of the treatment.

Meanwhile, throughout the Western world, an uprising is brewing against this medical malpractice. Detransitioners are uniting to share their heartbreaking experiences and make themselves known.

What made these young people seek their salvation in a transition? Social media seems to play an important role, with popular You Tube vloggers extolling transition as a panacea. A similar dynamic is visible in online cutting and anorexia groups, where girls urge each other to self-mutilate and become extremely skinny. But there is this big difference: self-mutilation among girls alarms us, whereas mutilation by doctors we consider a sign of progress.