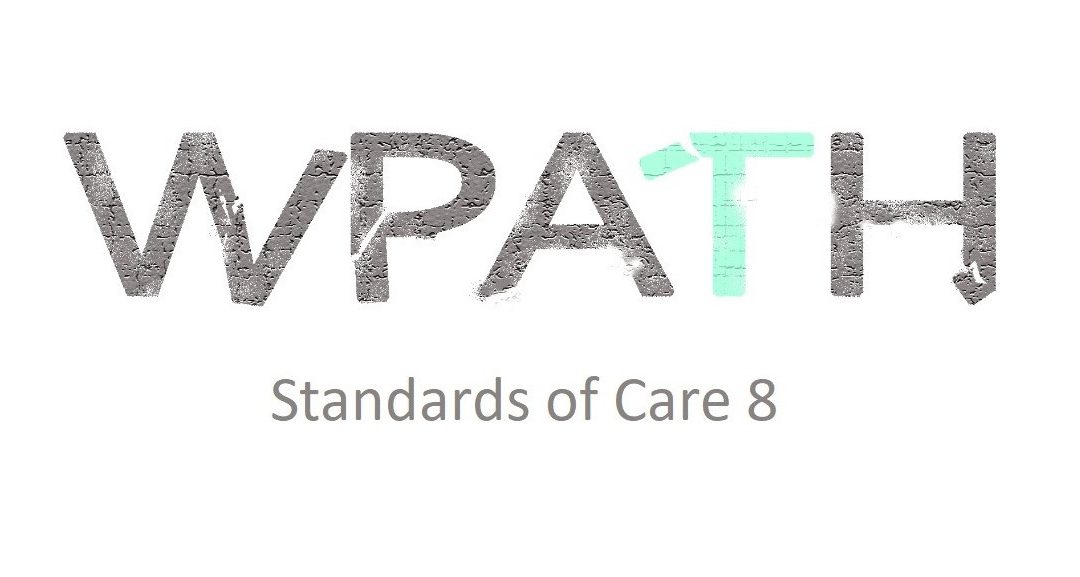 Genspect provides a brief overview on why many believe that WPATH’s release of their Standards of Care (Version 8) was a disaster.

The eagerly awaited Standards of Care, Version 8 (SOC8) from the World Professional Association of Transgender Health (WPATH) was recently published to widespread shock and dismay. The treatment of gender dysphoria has become a highly controversial subject since WPATH released their last Standards of Care (SOC7) in 2012, and so this time around, many more people than ever before decided to analyse this document. The results weren’t pretty.

A very short time after the document went public, a major unexpected “correction” was issued. However this wasn’t a “correction” this was an ideological turnaround. This change of heart was reported all over the world as it removed all minimum age requirements for ‘gender affirmative’ surgeries.

In the original document WPATH offers “suggested minimum ages” for a number of irreversible surgical procedures for minors, such as:

The decision to remove all age requirements (apart from the phalloplasty) was taken despite there being no new evidence to support that recommendation. This however was far from the only problem with SOC8, other issues include:

And finally, WPATH’s decision to remove a chapter on ethics which was included in the draft version of SOC8 suggests that they have become a wholly activist-led organisation unconcerned with a careful and caution approach to gender care and instead focused on promoting gender ideology.